First, this one (which seems to be making the rounds on Facebook): 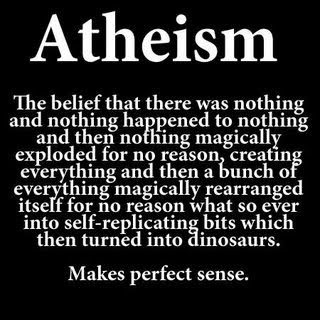 In response to which, somebody came up with this one: 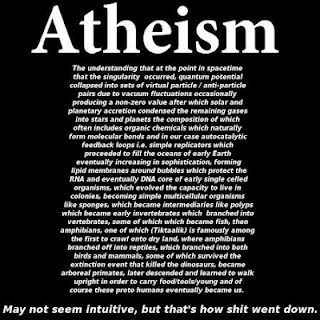